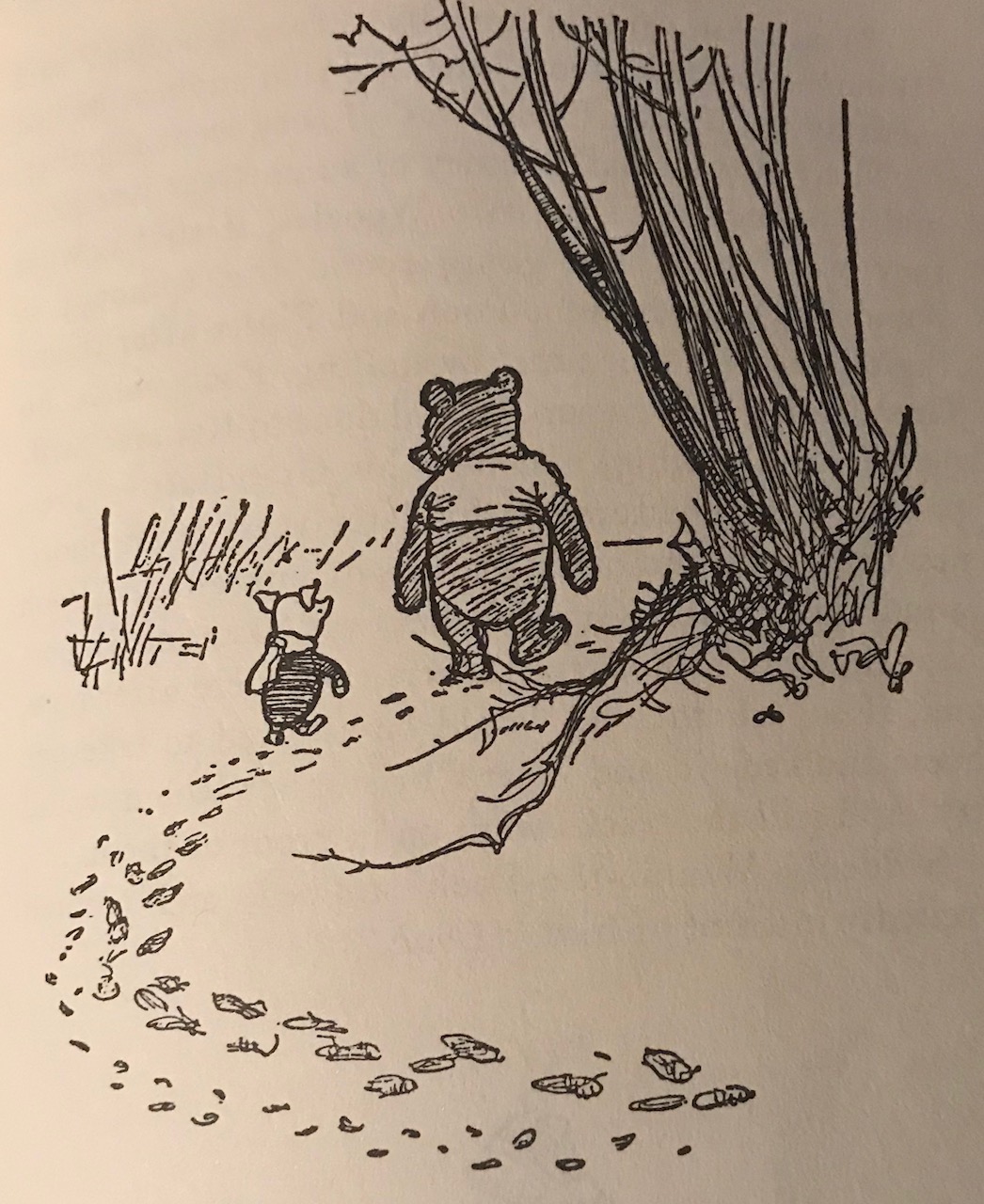 “Well, if you’re not struggling, you’re dead!” I overheard someone say this week.

It’s a fitting segue as I sit down to dash this off from Athens, Georgia where this morning, my soccer player at UGA had her 3rd surgery in as many years.  Oh my, how this daughter has struggled.

When she went off to college three years ago, I prayed, “God, do whatever it takes to bring her closer to you.” Since then, I have regretted not adding, “but give her at least a year or two of soccer success first!”

But that was not to be.  I don’t think God took away soccer so much as he’s used her soccer injuries to drive her further into himself. 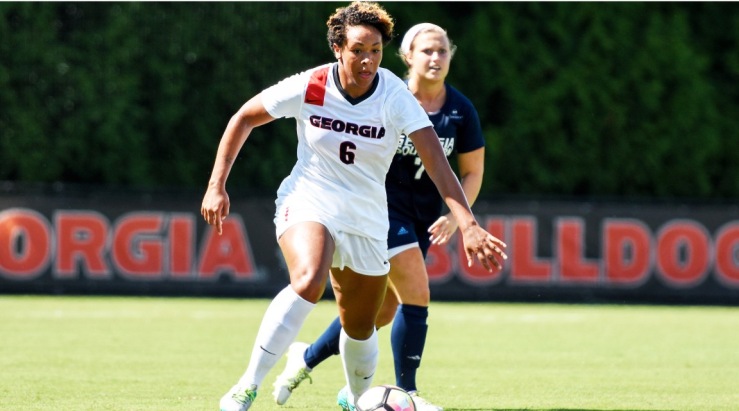 Sin and Satan are the ones who look to destroy–not Jesus–but his promise to use everything for good, from death and destruction to knee injuries and why questions comforts me.

Today has been gray.  I’m feeling sad for the loss of what had looked so bright and shiny just a few short years ago—my daughter’s childhood dream to play college soccer. I’m sad for all the pain and suffering she’s endured in that loss, for longings left hanging and unfulfilled while everyone else keeps playing.

If this surgery is successful, she might get to play again.  If it’s not, she might not ever get to run again.  Not run? Really, God?  This child has been running since she was 10 months old.

This isn’t about me, of course, but as mama-bear, it sure impacts me. I feel empty. Lifeless.

Sometimes I need to be reminded that the best thing I can do is nothing.  I find that I can do just about anything but the nothing that is often needed, asking Jesus to be everything–to save and fill me, to speak kindly to me, to bind me up and keep me and those I love close.

I am that lost sheep, continually straying and bleating in protest. The more I wander from one thing to another, the more lost I feel.  It’s when I give up and cry out that I am found.

We are all struggling with the effects of sin and the enemy all around us and within. It encourages me to remember that my failure to trust God doesn’t hinder him from the good plans he has for me.

Though my circumstances may never be what I want, I am not alone in them. Jesus loves me too much to leave me where I am. There are times, like today, when the “nearness of God is my good” because I see in a fresh way that he’s really all I have.

I don’t want the smell of death and misery about me, but when I’m dug into sadness this deep, it’s pungent. I’m just not devoted enough to throw off my grave clothes and grab hold of him unless pain pries open my fingers and lips.

“Lord Jesus, I am yours.  Save me!”  Martin Luther’s words way-back-when are for me the best kind of prayer—a desperate one, dependent on his devotion to me rather than on mine to him.

“The worldling blesses God while he gives him plenty, but the Christian blesses him when he smites him: he believes him to be too wise to err and too good to be unkind; he trusts him where he cannot trace him, looks up to him in the darkest hour, and believes that all is well,” Charles Spurgeon in A Happy Christian.

I really want to be this kind of valiant champion, to bless God despite my disappointments, but today, I just can’t work it up.

from The World of Pooh by A. A. Milne

For some reason, the story of Winnie-the-Pooh and Piglet comes to mind, the one when they’re wandering round and round that little patch of trees and shrubs, getting more and more lost, discovering more and then more tracks as they walk, proof positive of menacing Woozles and Wizzles in their midst.

It was when they stopped moving and looked up that they found their friend Christopher Robin, who had witnessed the confusion and whistled down to help.

‘”Ah, then you’ll be all right,’ said Piglet. ‘You’ll be quite safe with him. Good-bye,’ and he trotted off home as quickly as he could, very glad to be Out of All Danger again.

“Christopher Robin came slowly down his tree. ‘Silly old Bear,’ he said, ‘what were you doing?  First you went round the spinney twice by yourself, and then Piglet ran after you and you went round again together, and then you were just going round a fourth time….’

“‘Wait a moment,’ said Winnie-the-Pooh, holding up his paw. He sat down and thought, in the most thoughtful way he could think. Then he fitted his paw into one of the Tracks…and then he scratched his nose twice, and stood up.

“‘You’re the Best Bear in All the World,’ said Christopher Robin soothingly.

“‘Am I?’ said Pooh hopefully.  And then he brightened up suddenly.

As a Foolish Bear of No Brain at All, I sometimes forget that I am also the Best Bear in All the World.  The Friend Who Knows Me Best soothingly reminds me of this today as I write, and makes me hopeful, brightens me up, and sends me home for lunch.  

Such a little and unrelated thing, really, to be reminded that I’m loved. And I cannot explain how it snatched me right out of my sad whys and wherefores and straight into joy.

I only know that it did.

Quotations are from Psalm 73:28 NASB

“IN WHICH Pooh and Piglet Go Hunting and Nearly Catch a Woozle” from The World of Pooh by A. A. Milne.

Wife, mother, grandmother, gardener, and writer, I am most thankful to be a child of God. View all posts by Eve DeBardeleben Roebuck

5 thoughts on “Brightened and Fed”